Under the parent company Dubai Aviation City Corporation, Government of Dubai launched the off plan project Dubai South in 2006. It is the rebranded version of Dubai World Central covering 145 sq km and will contain a population of one million.

Dubai South is recognized as the Dubai's flagship urban project. It is based on the vision of His Highness Sheikh Mohammed bin Rashid Al Maktoum, Prime Minister of the UAE, Ruler and Vice President of Dubai. It is the first master planned city with futuristic and dynamic economic platform centered around the world’s largest airport which is in the process of development. 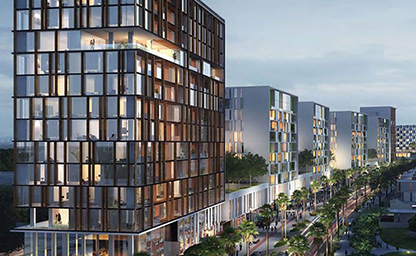 The Pulse at Dubai South 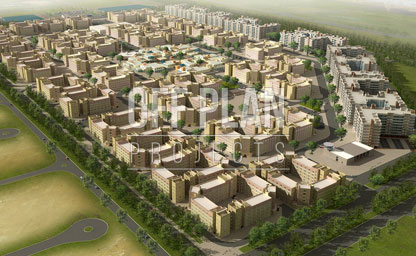