Meydan group operates and own many of the Dubai's most significant cultural, leisure and business developments. By offering the most superlative living at Mohammed Bin Rashid City Meydan will strengthen Dubai's reputation on the world stage.

In 1976 Sobha Group was established by Mr. PNC Menon in Oman. He saw possibility in the indian real estate market and founded Sobha Developers and in 1994 and after a year shifted the business to Dubai.

The main aim of Meydan and Sobha for developing the community of Mohammed Bin Rashid City as one of the world's best and outstanding location offering the vibrant and new Green Heart for Dubai.

Meydan Sobha has sold all the villas in phase 1 and 2 in MBR, as scheduled the two phases will be ready for handover in mid-2016. 9,000 workers working on the site currently and the both the phases are expected to be completed by 2017.

As the phases are progressing well, Meydan & Sobha is also developing the 3rd phases comprising of villas with with bigger plots, option for basement and variety of new floor plans. 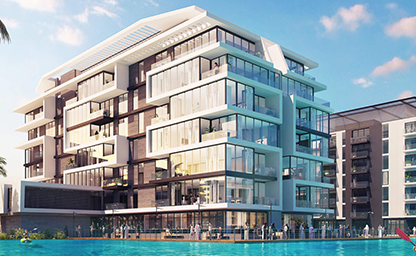 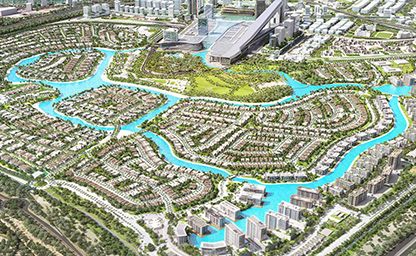 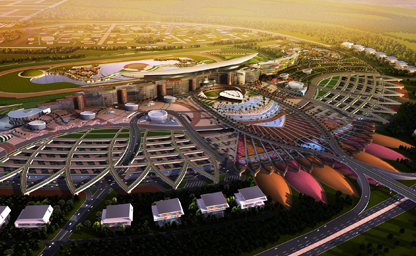